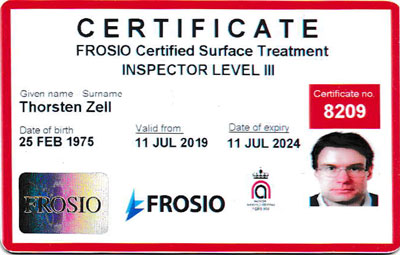 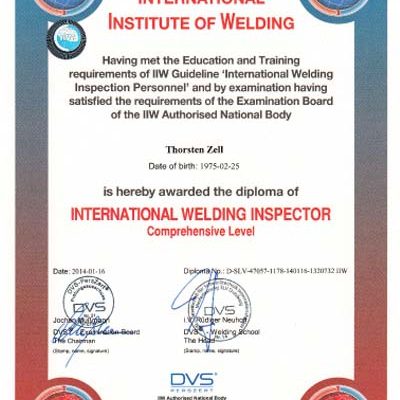 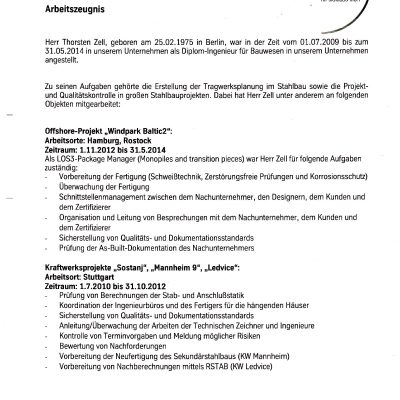 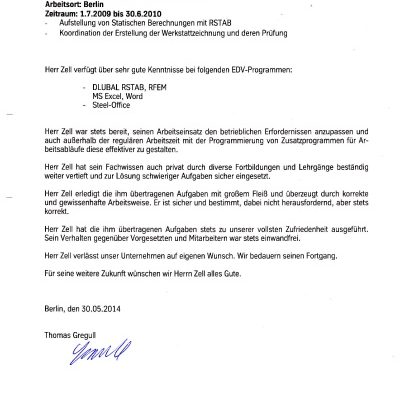 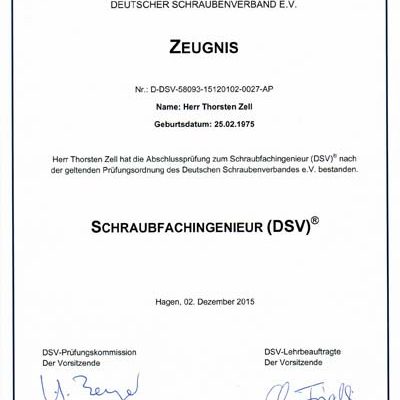 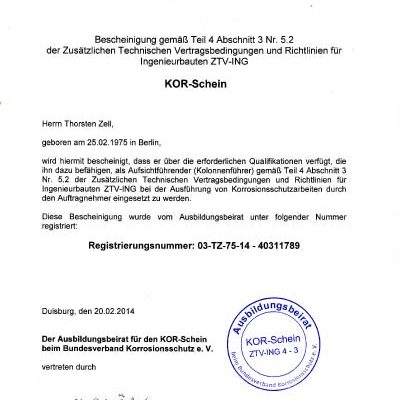 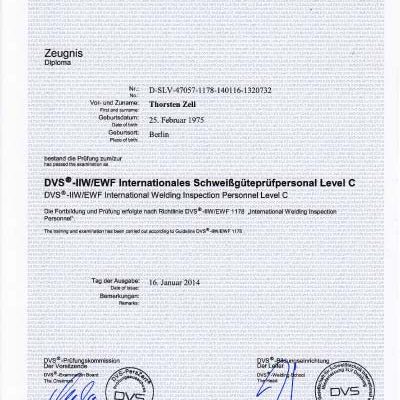 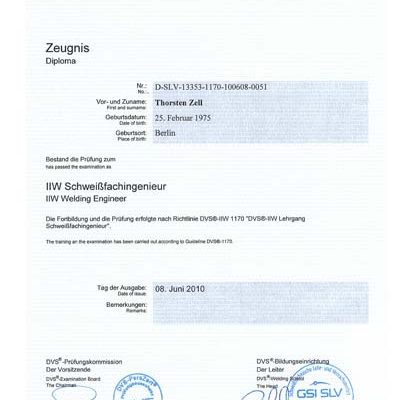 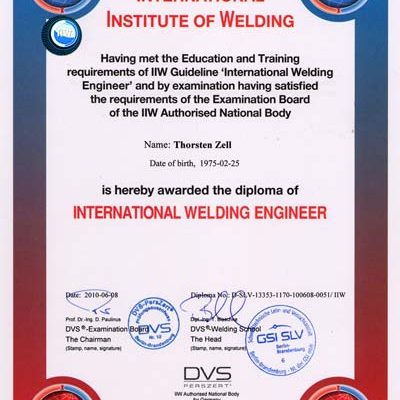 Thorsten Zell (born 1975) as managing director is responsible for all activities and projects of THZE Engineering GmbH.
Mr. Zell studied structural engineering at the University of Cottbus, specializing in structural analysis and steel construction. During his study, he participated in the Schinkel Competition of the Berlin association of engineers and architects. He was awarded with the prize for best construction consisting of glass and steel.

After spending two years in New Zealand working as a civil and structural engineer, he worked in Berlin for RPB Rückert GmbH. In 2009 he started working for Gregull + Spang, who are highly specialized in steel construction. He worked here for five years, two of which were spent in Stuttgart working for Alstom Power Systems in different coal-based powerplant project. He also gained experience in Hamburg and Rostock working as fabrication and certification engineer in the Offshore Wind industry.

In 2014 he founded THZE Engineering GmbH. He was contracted for the Offshore Windfarm project “Baltic2” and later “Nordsee One”, which he is still working for.

In 2017 he became member of the Berlin chamber of structural and civil engineers as “consulting engineer” and participates in committees of the german standard organization DIN.